Liquidities for the Essex Man:

On Death Grips and The Californian Ideology

Chapter in A Dark California: Essays on Dystopian Depictions in Popular Culture (McFarland 2018)

First academic writing on the avant-garde Californian noise/punk/rap/electronica group Death Grips, considering early mixtapes and early live performances – rhizomatic links between the counterculture and neoliberal culture, the aesthetics of Pirelli models on Big Sur in 1969, outsider art in the age of social media, Charles Manson’s critique of the entertainment industry, West Coast reshaping of immaterial labour, rap’s imaginings of dystopian futures. Draws on analysis of a number of live performances of Death Grips, in Manchester and Barcelona.

Virtuality and the ‘New Machine Aesthetic’ of Electronic Dance Musics

Chapter in The Oxford Handbook of Virtuality and Music (2016)

Radical rereading of post-rave electronic dance music and sampling, considering DJ alchemy and the channelling of the dead, orchestrations of dancefloor adrenaline, Walter Benjamin’s writings on hallucinogenics and jazz, affective counterpoints of electronic and human noise channels, colonial imaginings of African wisdom and otherness, the reworking of psychedelia via the “guru register”, with particular attention to EDM group Leftfield. Includes my own images from the Venus Club in Manchester, and advice on appropriate dance moves.

Audio recording of a talk drawing on this chapter (for IASPM-UK, 2016): https://clyp.it/3sdf5ycv

From Countercultures to Suburban Cultures: 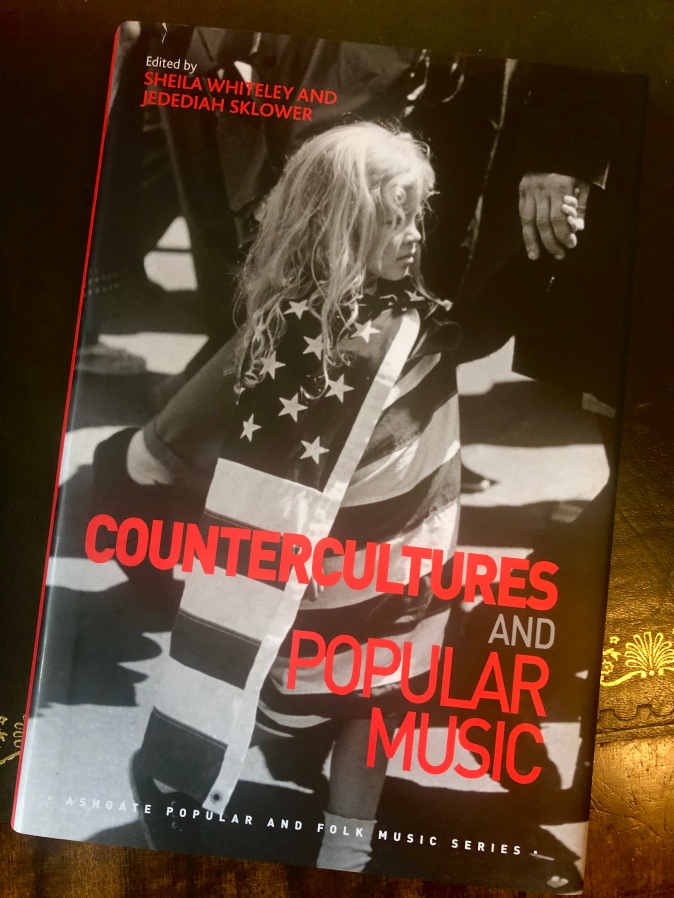 Chapter in: Countercultures and Popular Music (2014)

A long-gestated piece on Zappa, considering his bafflement and bemusement as he charted the ways in which the Freak / Hippy scene of the late 1960s morphed into the proto-Valley Girl scene of LA of the late 1970s. How does the arch satirist of social mores comprehend the Summer of Love giving way to the Dawn of Reaganism? The chapter takes in Zappa’s characteristic, and problematic, approaches to disco, feminism, gay and queer subcultures, TV evangelism, and teen pop consumerism. The chapter also pays attention to Zappa’s guitar playing, and mounts a brief speculative / sociological consideration of the audience members of Zappa’s concert film Baby Snakes. More broadly, my concern is, here and elsewhere, the long 1960s, and how the Permissive Age rolled out through the suburbs.

Shoegaze as the Third Wave: 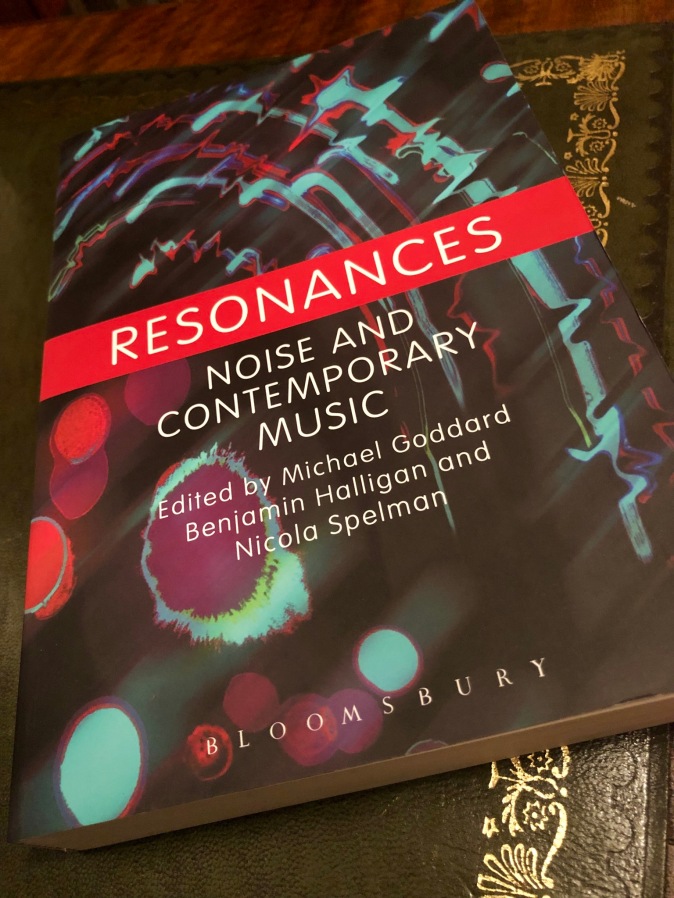 Contextualisation of shoegaze music in respect to affect and psychedelia, with particular consideration of guitar distortion (from Eric Clapton to Syd Barrett to Kevin Shields), gender fluid vocals, cat imagery on LPs, the influence of early Dinosaur Jr’s sound, rave’s psychedelic heritage, the live listlessness of shoegaze performers, and the body co-opted as amplifier. Includes considerations of My Bloody Valentine and The Telescopes live.

“A Music Video is Simply a Promo for a Song”:

Encountering Ourselves in Music Memoir

I’d seen Sleeper live a few times, and very much liked them back in the day, and was intrigued by Louise’s autobiography. Music, Memory and Memoir seemed the ideal place to reapproach her book, in relation to talking about the personal tensions between the media image and the actualité, and the myth of the band (at the height of Britpop), and the experiences of those in that band, including my friend and long-term collaborator (on a number of pieces), Jon Stewart. It also allowed a brief foray back to the London/Essex suburb Gants Hill, which is where Louise was born and grew up, and I lived in the mid-90s. At the same time as preparing this piece, I wrote a more extensive article which engaged with Sleeper at length, in the contexts of various female “types” of the 1990s (including the wild child and the ladette), called “’90s “It Girls”: Britpop at the Postfeminist Intermezzo”.

Memory, Graffiti and The Libertines:

A Walk Down ‘Up the Bracket’ Alley

This started out as a photo essay, but everyone who looked at it requested ever further additions of writing. Fortunately, the photos were taken at a key moment: the point at which The Libertines were (seemingly) gone forever, and so nostalgia was all the fans had left, as they visited the Bethnal Green site of the video shoot (by Gina Birch, no less) of the “Up the Bracket” promo video. Graffiti, as writing, seems an arresting way to contribute to a book on music and memoirs. I believe this is the first sustained academic engagement with The Libertines. This first went to a few journals related to tourism studies, who were deeply baffled by it. If Pete goes back inside, I’ll send him a copy for peer review instead.